Brad Pit and Other Big Men

called Big Men. The two movie starts are posing for a photo at the Sundance Sunset Cinema in

For the ones who don’t know Rachel Boynton, she is a profucer and director, known for Our

The handsome 50-year-old celebrity actor is actually not just a visitor. He is an executive

producer on the movie. This time he is behind the scenes. The movie is about a group of

explorers at oil company Kosmos Energy, based in Dallas. They discovered and developed the 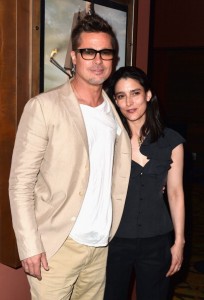 While Brad is supporting his new movie, his fiancé Angelina Jolie, was flying to London with

their kids, Zahara and Maddox, right after her presentation in Las Vegas. 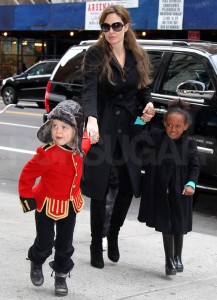 Best Fails of the Month August 2015