Another Breakup? It seems that everyone in Hollywood bites the dust.

After a decade of marriage, and with two kids, Gwyneth Paltrow and Chris Martin announced

publicly they are separating.

The two super stars said “It is with hearts full of sadness that we have decided to separate,” 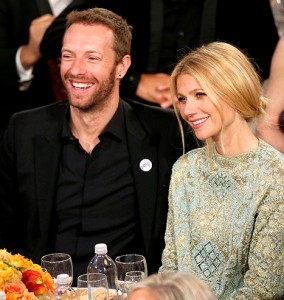 Karrueche Tran dumped trouble-making Chris Brown, as a result from Rihanna visiting her

former boo in rehab, located in Malibu, this winter. This constant love triangle, erupted in a big

Brown, entered the program in November. 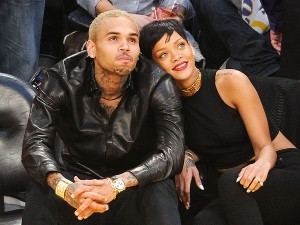 The reports show that another couple, Katy Perry and John Mayer have broken up as well.

Their love fairy tale is over.

Did Katy Perry really dumped him?

Despite all the ups and downs, the musical couple is one of Hollywood’s favorite couples. 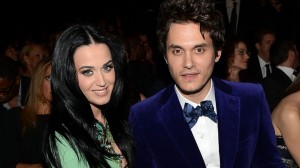 Surprisingly, the next couple braking up are Robin Thicke and Paula Patton. They have

announced that they are divorcing.

“We will always love each other and be best friends, however, we have mutually decided to

separate at this time,” the comment of singer was.

Their love story is a whole love tale. The pair, met in their teenage years, when Paula was 16

Now 36 years old, Thicke, says, “We’re pretty sure we’ve loved each other for a few lives.” 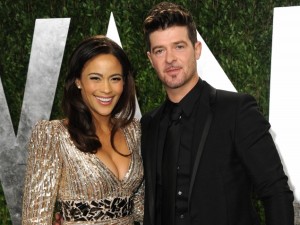 Is the fame ruining people’s love relationships, and most important their own souls?

So far the reports show so….

Beyonce and Her Quality Family Time