The 32-year-old actor from the infamous Captain America, Chris Evans shared that he lans to quit acting. Evans said that “If I’m acting at all, it’s going to be under Marvel contract, or I’m going to be directing. I can’t see myself pursuing acting strictly outside of what I’m contractually obligated to do.”

Beloved Captain America shares that there is never enough time for directing. He is constantly busy with acting jobs. He reached his boiling point, where he wants to quit and follow his new ambition in film directing.

The American actor shares that he always has wanted to be behind the camera.

“Right now, I just want to get behind the camera and make movies,” Evans says. 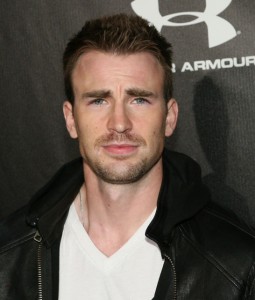