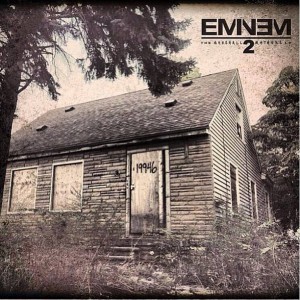 officially announced next week, but few names of the headliners already leaked

in the Internet and among them is Eminem. According to industry sources the

headliners will also include Skrillex, Kings of Leon and Arctic Monkeys.

and this year is marking its 10th

2014 will also happen in Argentina, Chile and Brazil.

The past year was pretty successful for Eminem. The rapper released his

August on number 3 on the Billboard Hot 100, while later in November Eminem

became the first YouTube Music Awards Artist Of The Year.

recently recording at the F.B.T. Studio and Eminem was featured on at least

three songs that have been completed.

For the official line-up and to see if all rumors were true stop by http://

Redman: I Rank Eminem Up There with Biggie and Nas

French Montana – No Prenup If I Marry Khloe!

Jeffrey Dean Morgan Spends a lot of Time with Alpacas