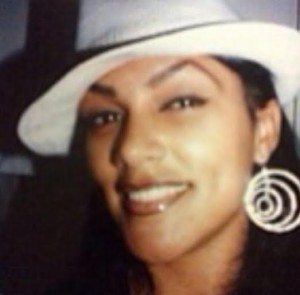 Floyd Mayweather took out time from his promotional schedule of his upcoming bout with Marcos Maidana, to

send some shade towards his ex, Shantel Jackson after pictures surfaced of her and Nelly at a playoff game.

Showtime, which has showed Floyd empathetic when breaching the subject of his former flame. Mayweather has

used social media to blast Jackson as the reason for the break-up of the two.

Mayweather posted a picture of a sonogram on Facebook with the caption, “The real reason me and Shantel

Christine Jackson @missjackson broke up was because she got a abortion, and I’m totally against killing babies. She

Instagram to continue the shaming as he released an old picture of Ms. Jackson claiming it was before the plastic

Fans have reacted to Floyd’s rant have differed from scolding to overall disappointment. Check out the pictures in 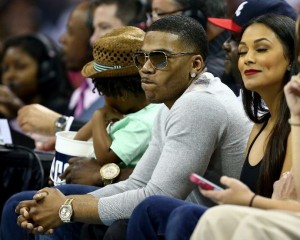 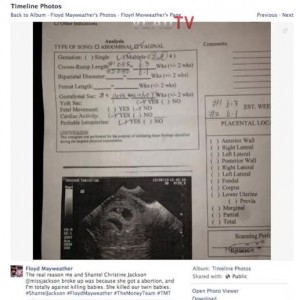 The Hottest Hair Styles of 2014

“Take Back the Night” – A Minecraft Original Music Video

Jay Z and Beyonce Welcome the Duke and Duchess of Cambridge to Brooklyn!