Is She Is Or Is She Not a Superstar? 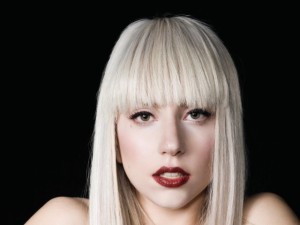 Where have all the Little Monsters gone? The queen of Monsterland, Lady Gaga’s spell seems to be wearing off. Several reports released say the International Pop Star’s last record release is expected to lose over $20 million in sales. Odds are, Interscope Executives are meeting now to reverse the deteriorating sales. Reports state Gaga’s “Art Pop” album lacks the pop, candy corn, cross-over hits that she’s known for. Arthur Fogel of Live Nation says the reports are completely false. Fogel shared that ticket sales between North America and Europe are 80% sold and additional tour dates are being added.

It’s just been a few years since Lady Gaga appeared on the scene like a comet, blazing everything in her path. Now it seems her fire is going out as quickly as it appeared or is it? The smart girl from the Upper West Side certainly knows how to reinvent herself. I wouldn’t count her out just yet.
By Jennifer Peck

Katy Perry This is how we do – official music video 2014