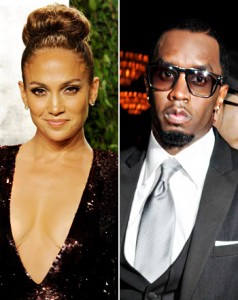 another upstart channel looking to build on their brand. A Jennifer Lopez group at NuvoTV outbid her

former flame, Sean “Puffy Daddy” Combs for the rights to the Fuse network.

Combs, who owns a majority share at Revolt, was looking to expand his brand and create a music TV

NuvoTV will use its new network to expand its hold on Latino music and culture. The Los Angeles based

company can be currently seen in 32 million households, which is less than half of what Fuse currently

brings in. This may allow them to avoid a drop from major cable subsidiaries such as Time Warner and

channels. It has to hurt also that Lopez was involved as the two dated in the late 90’s culminating after

he went to trial after his artist Jamal “Shyne” Barrow fired a gun in a club.