Rihanna and Drake officially a couple 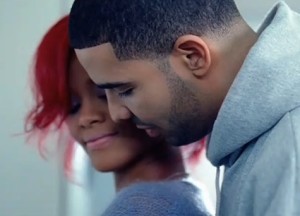 After much speculation, rumors and innuendo it is finally official: Drake and Rihanna are a couple. The

to TMZ and told the website that they are an item.

Drake’s song “Fireworks.” They have been linked off and on in various tabloids and have decided to give

the relationship a shot.

The two have a convoluted history, including Drake and Chris Brown’s incident in New York which

resulted in both parties getting sued. The two have put aside past difference and numerous pot shots to

move on with their lives.

The two lovebuds have nothing but flattering things to say about each other. Rihanna has said that

Drake treats her better than any man she has ever been with. Drake, who has obviously been smitten

with Rihanna for awhile, has “he’s in the best mood he’s been in a long time,” according to sources close

Another “Radiant Child” in the making!