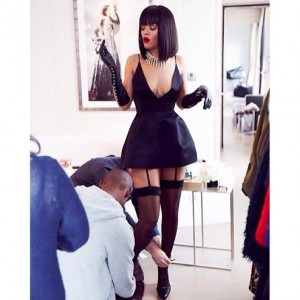 from the Council of Fashion Designers of America, the CFDA announced on

Monday. The singer will be recognized for her contributions to the fashion

industry as well as her philanthropic partnership with the MAC AIDS 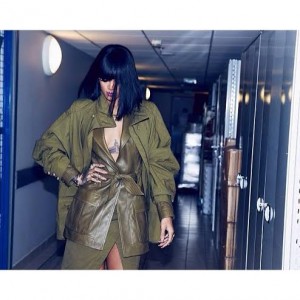 memory,” Stephen Kolb, CEO of the CFDA said in a statement.

The ceremony will be held on June 2nd

in collaboration with Swarovski.

Meanwhile Rihanna and Eminem are hitting the road together this summer

before going to New York on August 16th

and Eminem’s hometown Detroit on

. Tickets go on sale March 28 to the general public, with pre-sales

How Mental Illness Derailed the Career of a Promising Young Skateboarder