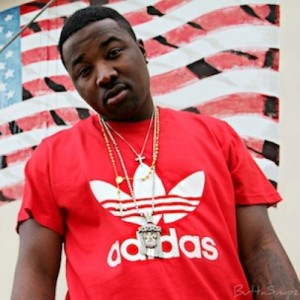 Brooklyn MC’s are known for their braggadocio and rapper Troy Ave isn’t different. He recently was

anticipated answer: his own. The young MC touched on numerous topics such as rap’s origin and Indie

project in his interview.

“Troy Ave, that’s a fact. Everybody knows that,” he said vehemently. “The f*cking critics whatever, the

real people who actually listened to that sh*t knows that. That’s not even a question. I had the absolute

best Rap album of the year, I don’t care who you—and I made that sh*t on my budget out my pocket,

this is street money. This is out the pocket I made this, it wasn’t no big multimillion dollar budget or

however much these ni**as get. No, this sh*t straight up, real music don’t take that much money to

“That’s a fact, the truth don’t cost you nothing if you telling it, it’s the truth. So I definitely had the best

Rap album, I don’t know who would disagree but if anybody even disagree, the fact that me, Troy Ave,

totally independent artist from BSB Records could even be mentioned in the same realm as Drake,

Pusha T, Jay Z, that mean I already won. I’m not supposed to even be getting mentioned in that for

album of the year.”

“The essence of Rap is the streets, period. From Kurtis Blow with a f*cking jheri curl, he was [rapping]

don’t give a f*ck about weirdo Rap, I know what I’m doing, and I represent the highest of the f*cking

food chain of Rap, and that’s street Rap. That’s what I’m putting on.”

Waking Up With Kimye