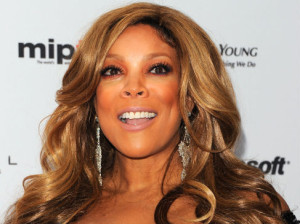 was along the gossip train to success. Many do not know however the many struggles Mrs. Williams

went through with her past demons. She opens up in an interview for Centric’s documentary series

According to the website, Madamenoire.com, Williams finally tells of previous addictions to crack

cocaine and how she turned her life around through sheer will.

“I’ve stooped to smoking crack. I could literally smoke my crack right there in the studio,” she told the

show. “I had the money and the access and the time to do it. I absolutely loved it and there was never a

into addiction. “”I quit because it was time,” she said. “It doesn’t work until the person who’s on the

drug wants to quit. Interventions only drive them away from wanting to be around you.”

Eventually she would leave drugs alone because as she said “It was time.”

Skate board tricks light as a feather